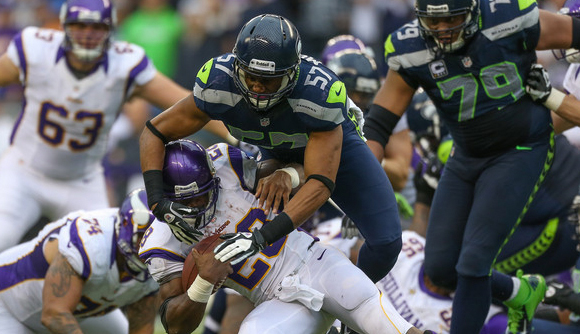 The TCF Bank Stadium will have the duel between two of the best running backs in the league when the Vikings host the NFL champions. Adrian Peterson and Marshawn Lynch will be face to face for the third time in their careers. It will be the first game in Minnesota since 2009, and the Seahawks have an advantage in the series with eight wins in 13 matches. Pete Carroll’s team is favorite in the NFL lines at -4.5 to win this game and is with 3-2 SU and 3-2 ATS in the last five versus the purple square.

Player to watch: Adrian Peterson has rushed for 247 yards and two touchdowns in his last two games against Seattle. The bad news for the Vikings running back is that the Seahawks only allowed an average of 81.5 rushing yards per game in 2014.